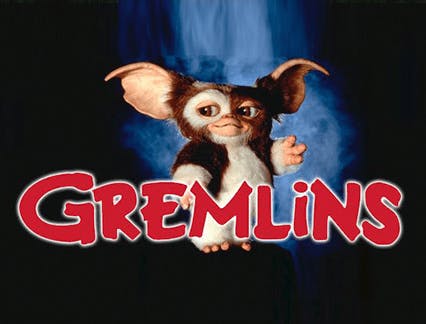 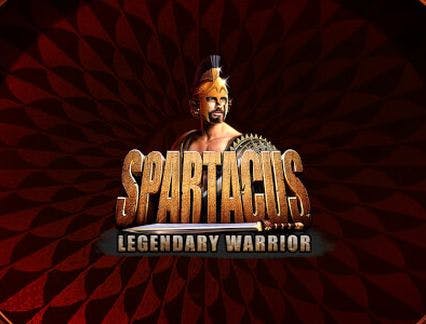 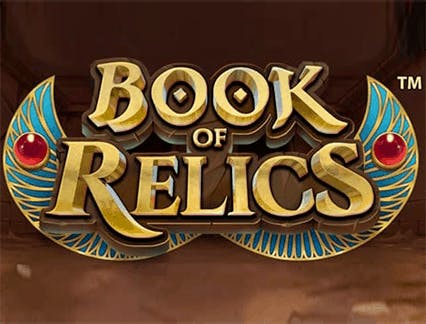 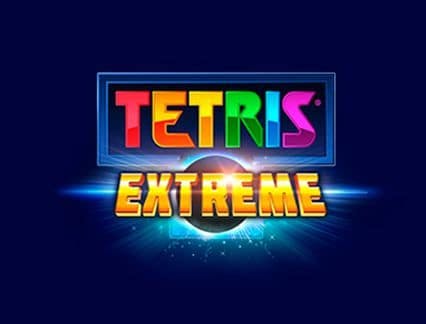 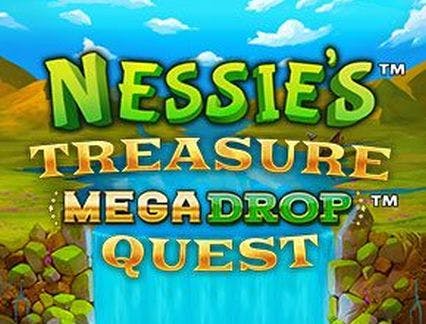 The tale of magic beans has served as inspiration for endless online slot machines such as G.R.R.W., one of the new creations of the Red7 study for this 2022. A game with a story, but a game dynamics with surprises and bonuses. Something magical and that we want to present you.

Join us in the honest review of the online slot G.R.O.W. of Red7.

G.R.O.W., at the top of the magic plant a treasure awaits you

We all need to take a game to G.R.O.W., a game based on the children's tale of the magical beans that grew and grew up to the sky, where an immense treasure awaits us. To develop this game, Red7 has thrown a child's aesthetic without being 'Naive', to evoke the original tale. If you remind you of the 'Animal Crossing' game. In addition, the sound setting is a bit of what we would expect in a game of these characteristics. A cheerful guitar will accompany us during the action of the game, as well as a pleasant forest setting. The problem we have found it in winning a prize, since the flute has tried something irritating.

The game dynamics is something different from most online slots that we have reviewed from these pages. The game screen has five columns and 10 rows with up to 50 prize lines with bets ranging from 0.50 minimum to 200, which will allow you to achieve one of the maximum awards of the normal game.

The prize figures on this machine are a total of 8, all of them based on the story and passion for horticulture:

As for extra figures this machine has 4 bonus figures. On the one hand, the WILD that replaces all prize figures in a line except for the other bonus figures. In addition, we will grant us a metallic prize if it appears 3, 4 or 5 times.

The scatter figure is the Grow figure, which contains the magic fertilizer. When a Grow fertilizer symbol appears, the 4 magic habichuela plants will grow and leave a free space after it. If the plant grows until you reach one of the four chests located in the upper part of the machine, we can achieve a metallic prize. We will need up to 10 fertilizers to reach the chests. If the plant grows above 10 times, extra growth will be added to the plant that has grown less.

Chests can also hide the symbol of the Golden Bee. In such a case, the bee will fly to the rollers and grant us 2x the bet for each queen bee obtained. Finally, with 3 or more figures 'bonus', we will receive 10 free rolls.

With an aesthetics halfway between Animal Crossing and the Stories of Andersen, the online slot G.R.O.W. It has surprised us by a dynamic that, without contributing a big leap forward, is different from what we are used to. Without a doubt, we should give this fantastic creation of Red7 an opportunity.