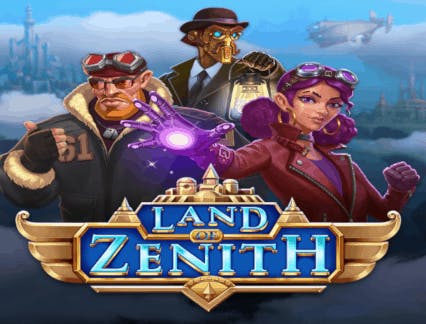 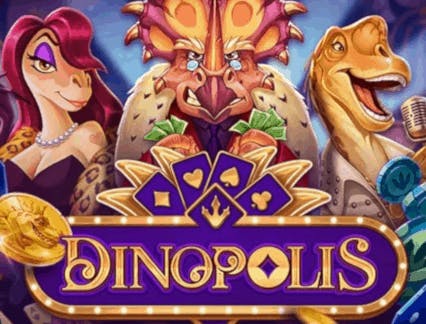 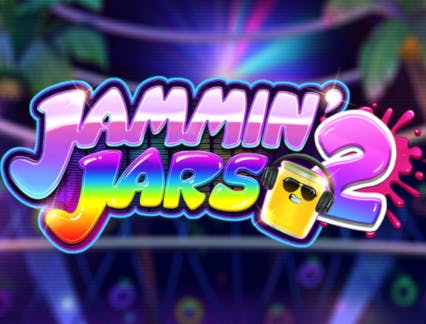 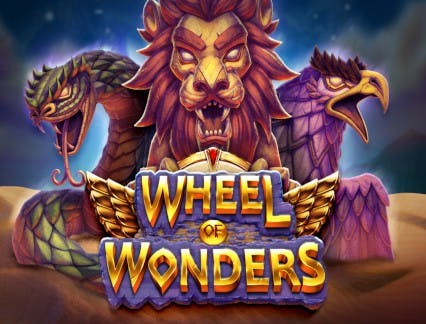 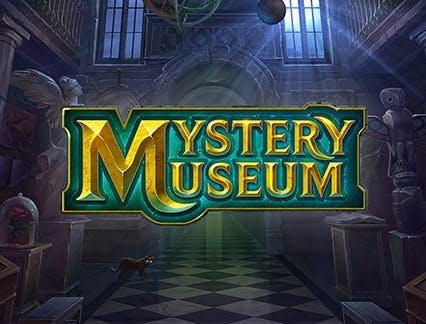 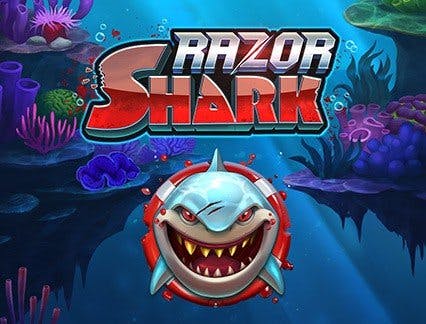 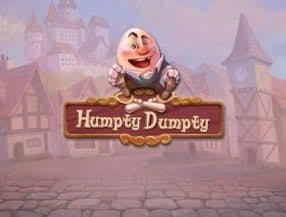 The universe of fairy tales has served the creators to give to the big players Online slot machines. Humpty Dumpty of Push Games is one of them. Travel to the stories of princesses, blue princes and the sympathetic egg-shaped character Humpty Dumpty on this online slot machine that we have reviewed with our team of players and from which we bring your review below.

Humpty Dumpty, travels to a fairy tale where luck and emotion await you

The Slot Machine Online Humpty Dumpty of Push Gaming is a relatively simple game, without too many complications, but with a fantastic aesthetic. It has a classic configuration in this type of online games of 5 columns for 3 rows and the 25 possible prize lines that characterize most of the Games of the Push Gaming factory.

Regarding the little graphics we can add. We are facing a very beautiful game, with a disney aesthetic that reminds the characters of the unforgettable Cinderella, but in a slightly modernized version. The sound is just at the height of what we expect. But, although the machine has been programmed in HTML5, which makes it compatible with all the portable devices and desktop PCs, we have found that it is something heavy in its operation, slowing certain animations.

As far as dynamics of game is concerned, Humpty Dumpty is not too far from slot like Meerkats Meet or Ultimate Dream Team, also from the Push Gaming factory. We have the 25 habitual prize lines and 10 figures divided into two groups of 5:

If you want to obtain all the details about the figures, prize lines and betting prizes you can consult it in the extended menu, located at the bottom left of the game screen.

The online slot Humpty Dumpty does not have many extra options, but those that have may be sufficient for many players. The first is the traditional WILD, which appears as a figure of two crossed spoons and 1 × 1 or 3 × 1 that replaces all the figures in an award line except the special symbols. We also have the possibility that WILD symbols appear from the top of the screen. Likewise, if three hearts appear in vertical in one of the 5 rollers, these are converted into a 3 × 1 Wild figure.

The scatter appears as our protagony Humpty Dumpty, the egg in a human way that when it appears on the central roller, entitles 6 free rolls.

Our verdict on the slot machine HUPTY DUMPTY

This is not a specially exciting slot machine for its large amount of extra games or bonuses. Rather on the contrary: it is a simple machine that, despite its graphics, is not surprising by the number of options to increase the player's benefits.