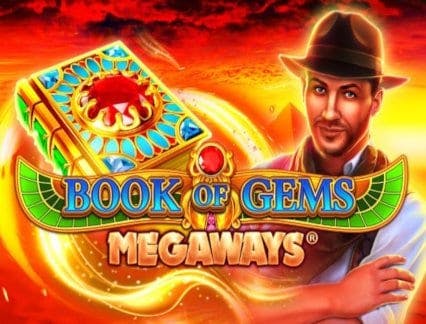 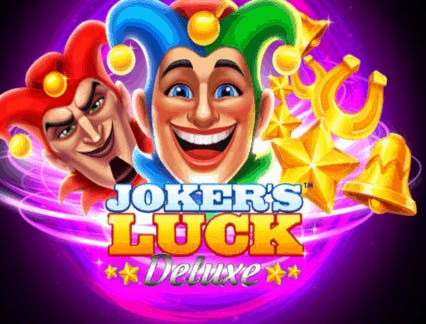 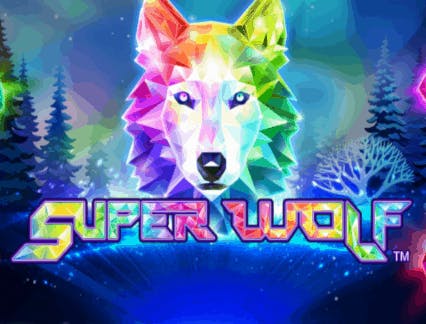 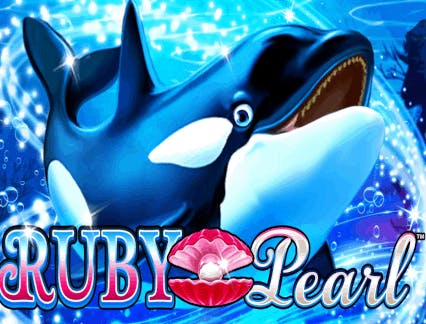 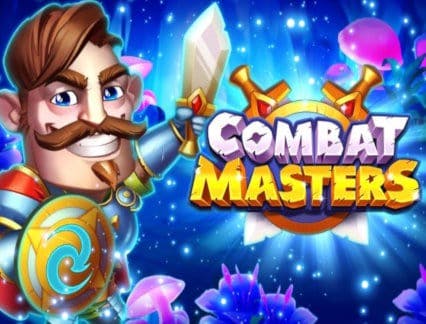 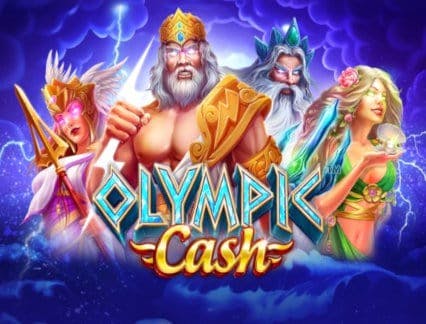 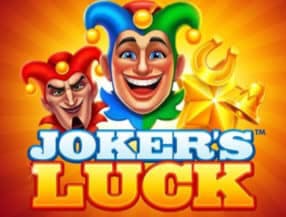 JOKER'S LUK OF SKYWIND GROUP is a slot with an original game mode in which you accumulate prizes until you decide to collect them ... or disappear. On this page you can play Joker's Luck for free and try it without risking.

This slot has a single roller in which symbols appear. Upstairs there are three columns that you must be filled with prizes. The dynamics is simple. There are three symbols that are filling the columns and a symbol, which is a kind of red diabolical Joker, which causes the columns and lose all the not collected prizes.

You can collect the prize at any time you want, but obviously you can only reach the larger prizes if you risk the red joker comes out in a good amount of occasions.

The game RTP is 97.61% in what we believe is a very attractive figure. The minimum bet is from a cent and the maximum of € 300.

The game is quite simple and has no special functions. Following the logic explained above, you just have to know the functions of two symbols:

The design is very simple. There is simply a window where the symbols appear and the three columns above to be filled.

The symbols can be bells, stars, horseshoes or the jokers. Sometimes, the roller can be between two symbols, which logically does not give a prize.

As the columns ascend, the prizes improve. In this sense, it is interesting that once a column is full, if the symbol of that column comes out, you are paid the highest prize.

The boat by filling the three columns pays 500 times your bet, the column of the entire bells pay 350 times, that of the stars 50 and that of horseshoes 10.

It is a different game in which you can make decisions according to your intuition. The fact of making these decisions, of course, does not eliminate chance or the advantage of the house, but it does make the game much more interactive and entertaining.

It is a different type of slot. That's why, we recommend you play for free Joker's Luck with us and get to know him without risking.