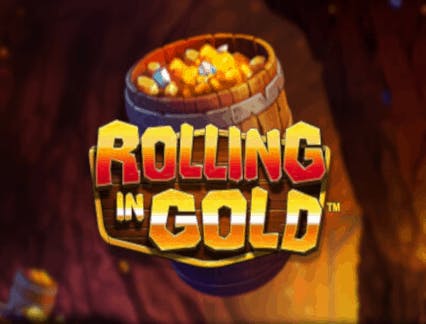 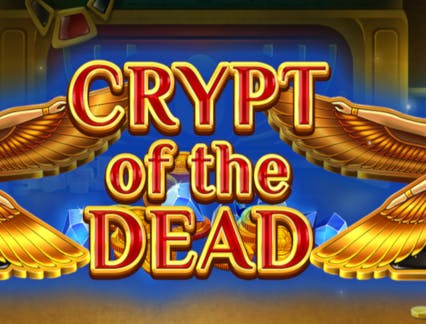 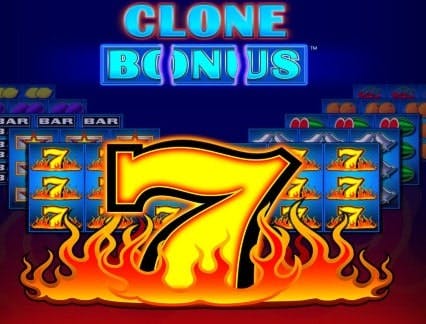 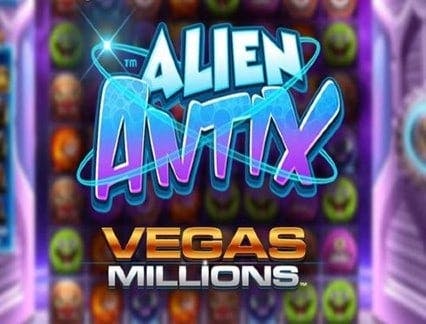 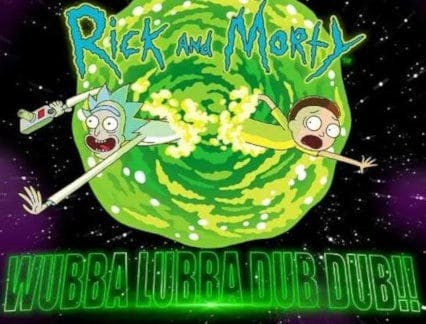 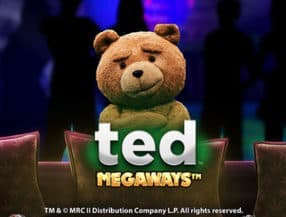 Ted Megaways is the slotter that Blueprint Games has created in honor of the stuffing protagonist of the Ted comedy. Of course, in Slots-Australia we offer you an analysis of the game and the possibility of playing Ted Megaways for free.

Statistics and other game numbers

On this occasion, we have a slot with six rollers that can have four to seven heights. The symbols may appear larger so that in a roller you can see any variant of only two symbols to a maximum of seven. In addition, at the top, horizontally, there is a roller that offers an extra height to the rollers from 2 to 5.

This means that there may be up to 117,649 different ways to win. There are no payment lines itself. It is sufficient that equal symbols appear on adjacent rollers, but that yes, always from left to right and starting with the left end.

To enter the bonus you need that the bonus symbol appears four times or you can also buy it by paying 150 times the value of the normal bet.

In the bonus, the function can be activated randomly Mysterious Ted. If it happens, TED will launch mysterious symbols to the reels, which will then become a symbol that gives you some payment.

Also, in the horizontal roller, the Ted face may appear. If you do it three times along the free runs, you will enter the improved megaways. This is what it does is increase the minimum megaways and give you two more free kicks.

Every time you win a prize during the free rolls, the multiplier increases in a unit and best of all is that it has no limit. The worst, is that in the free rolls there are usually several rounds that will not give you a prize and, sometimes, the bonus is disappointing.

Background we will see the sofa beloved by TED and the teddy bear on the left side of the screen that is also animated. Throughout the game you will take a beer will talk to you, erupted or scratch your parts. If you spend some time doing nothing, Ted will sleep and if you touch him, you'll wake him up. A sympathetic animation.

Background music is a quiet melody that will be altered by the sound effects when turning the rollers and obtaining prizes.

The symbols are the word ted, the girl in the movie, a duck and a box of beers. Ironically, the protagonist man of the film does not appear, we suppose that this is the role that the player represents.

A decent design, but that is not to go crazy. If you liked the movie, it will make you a certain grace, but it will not fall in love.

It is a slot of high volatility and you will only like it if you are willing to sacrifice several without prize, even during the bonus, in exchange for the possibility of giving a big ball.

If so, this slot is not an outstanding game, but we can say that it deserves a remarkable.

In short, a good quality slot, with good prizes, decent atmosphere and more than enough to enjoy when playing Ted Megaways for a while.