The union of both corporations will lead to a new giant in the market of sports betting and gambling.

Waiting to have the approval of the two groups of shareholders, it is expected that the agreement is seen for final approval over the first quarter of 2020, fully closed by mid-2020. The list of brands involved contains names like PokerStars, Full Tilt, BetFair, Paddy Power, FOX Sports, FanDuel…
The goal of the Union between the two brands is to project more potently its scope and improve its presence worldwide, from a combined group (The Combined Group). The calculations on the last year indicate that the Union of all the companies that shall make up the agreement would have obtained benefits close to 4,000 million euros in 2018.

After the signing of the agreement the shareholders of Flutter They will be in possession of approximately 55% of the group, and those of TSG Of 45% remaining. The consortium will share strategic and financial objectives, in order to become the best sports betting operator, poker, casino games, e-games and also demos. Regarding organization, the dome of the combined group will be formed by 14 members, with the current CEO of Flutter (Perters Jackson) as CEO of the Combined Group, and the CEO of TSG (Rafi Ashkenazi) as COO.

The strategic objectives of the merger have been marked by 4 points: 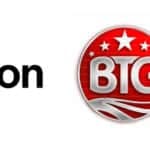 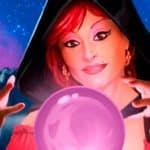 Online Game 2021: Predictions for the Future 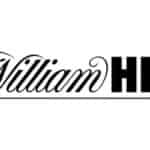