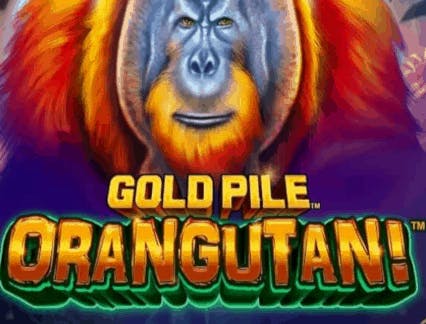 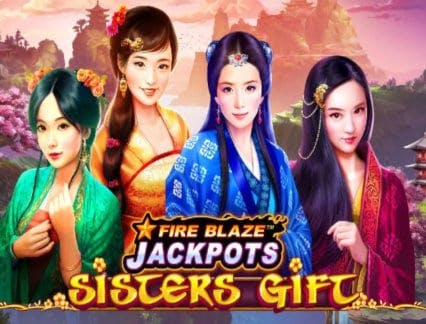 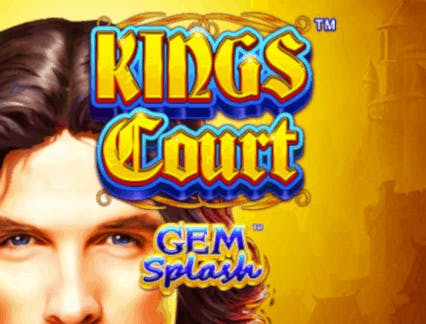 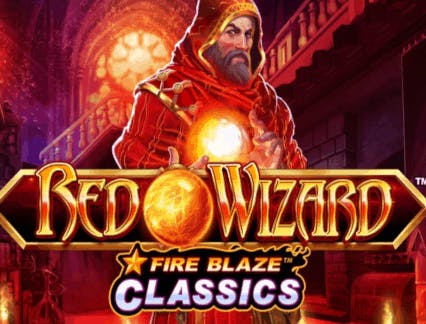 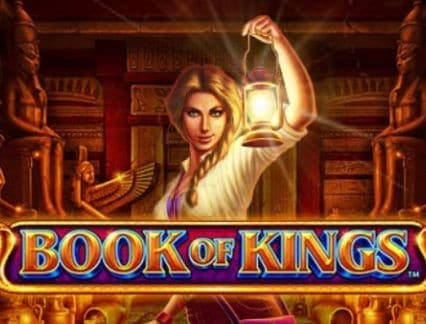 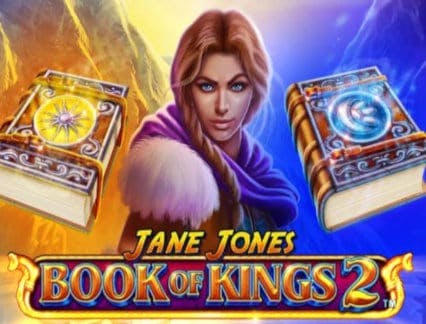 This video slot is inspired by the riches associated with the Great Felines of the Asian imaginary.

The board of the board is a lookout with a golden light that descends from the sky, which reminds us of a typical sunb bath. The musical background is quite relaxing, with bells and sounds that immerse us in a certain magical environment.

The board is distributed in a 5 × 3 format and has 25 fixed payment lines. Although it is not a very sophisticated slot graphically, we find interesting special bonus functions.

Among the special symbols we find the wildcard symbol that replaces all the symbols, and is represented by the tiger's mark elaborated with bright emeralds.

This symbol can reward you by appearing three, four and up to five times. This wildcard can also appear in another special version, represented with the golden background.

The scatter symbol is represented by the face of the Bengal tiger. Three or more symbols of this tiger in any position, unleashed the free spin bonus function.

This symbol can reward you appearing three, four and up to five times.

In the table of payments we find that the greater payment symbol after wildcard and the scatter is the gold ring with an embedded emerald stone.

Then we find a horn (or a tooth) with gold rivets; Next a statue of a green tiger, and finally a vase filled with ancient Chinese golden ingots. We also find a plum flower and pink peach, which represents eternal love. Then we have the low payment symbols represented by AS, K, Q, J and numbers 10 and 9.

We found the Gold Stack function where all the symbols less the scatter have a golden version that can only appear on the number five reel. Also, accounts with 1 bar on the screen that allows you to accumulate the golden symbols. When filling this bar that measures your golden symbols, you can get a value on different scales: Mini, Maxi, or Grand.

Bonus function The great persecution: is activated when there are five equals in the payment line that includes the golden version of the symbols. These golden symbols appear only on the number five reel. You can also activate this function with five wildcards and it will reward you with three turns.

At the beginning of each round, the symbol will be marked on the reel five. During each turn, the number five reel will rotate. In this reel you will only see the golden symbols. If the demarcar symbol contains a golden symbol you can activate both the mini prize and the maximum depending on the winning line. The turn will continue until the three turns are played or the Grand Prix is won.

Free spin bonus function: it is activated with three or more scatter symbols that land simultaneously anywhere on the board to grant eight free spins. If you get 2 scatter symbols, they will reward you with four free spins.

If you want to venture to the conquest of gold, this game and many more are available in your free demo version in best-slots-australia.com safely and reliably.