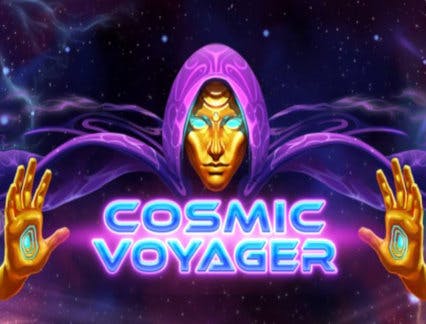 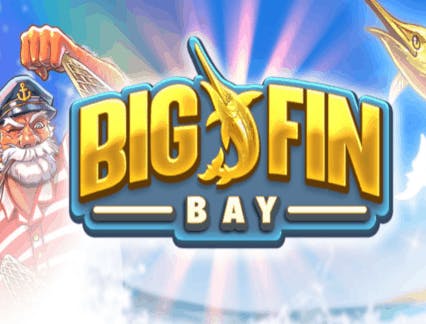 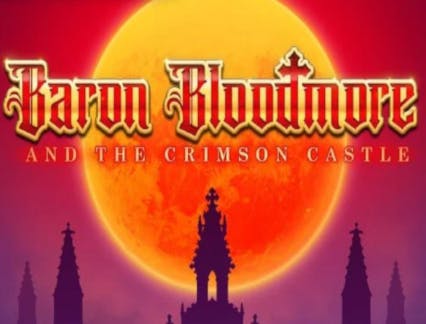 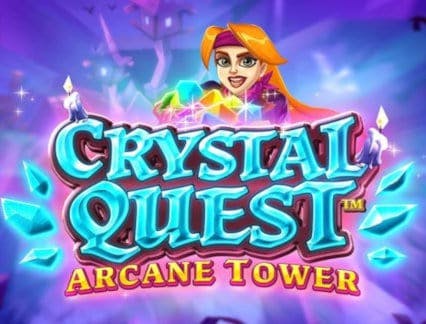 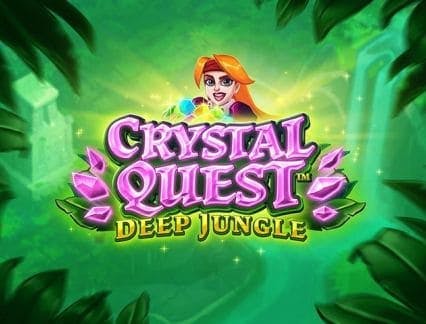 Explosive Skeleton 2 by Thunderkick is the sequel to Explosive skeleton And it offers us a variant for players with different profile. The original was low volatility and this has it high.

Here we give you our opinion about it, but if you prefer to play for free explosive skeleton 2 Feel free to do so on this same page.

As its predecessor, this slot is five rollers and three heights. The RTP is 96.13% and a total of 99 pay lines are taken into account, another improvement with respect to the prequel that only considered 17.

Basically, prizes can be achieved as long as the symbols fall into adjacent positions including diagonals, but that yes, starting only from left to right. The minimum bet is 10 cents and the maximum of 100 euros.

In this slot, when you get a prize the symbols that have given the prize are eliminated and new symbols that give the opportunity for a new prize. Each time new symbols fall, in the same run, the multiplier is increasing following the sequence: X2, X4, X8, X16 and X32.

The wild card, which is a golden skull, replaces any symbol but the scatter, but the most interesting thing is that it blows all the symbols that surround him, giving a new opportunity to fall more and also increasing the multiplier.

The scatter is a robotic skull. With three appearances the bonus is thrown and in it, if you are lucky enough that wildcard appears on three occasions, the lowest multiplier will be removed. From that moment, it will start at the next level. This can be repeated until you reach the last multiplier of X32, which is not really the last one, in the bonus, you can get one more round with an X64 multiplier.

The design is very similar to that of the original game. We will play with different skulls that more than go on a roller fall from the top of the screen and fall down the bottom.

Music is cheerful with your firecrackers and your olés in what can be a stereotypical Mexican party.

The prizes - Touch in Bone

The base game awards are not far there. Emotion is in the fact that the multiplier goes increasing and in the game of the bonus.

The Best Base Game Award is a 5-time payment, but of course, if we are multiplied by 32 it gives us 160 and 64, 320. In addition, it would be necessary to take into account that to reach that multiplier, you would have accumulated At least six other payments, so the total sum would be important.

The game limits maximum payment at 5000 times your bet.

It is a very friendly slot that if you liked the original you will still like it. Nor does it offer great changes regarding the prequel. If you like little risk and prefer low variance, you can continue playing the first version. If you prefer strong emotions and you do not mind risking more, then this second version fits you better.